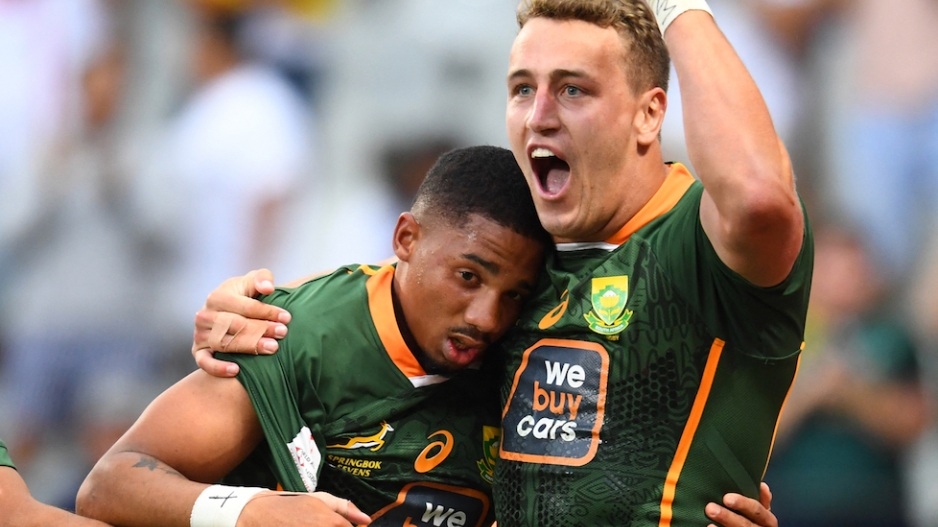 SYDNEY - The Springbok Sevens are setting their sights on this weekend’s HSBC World Rugby Sevens Series in Sydney, Australia.

Murphy joined the Springbok Sevens squad in Australia on Monday for the fifth tournament in the Sevens Series.

This comes after Davids sustained a groin injury at the HSBC New Zealand Sevens last weekend.

Murphy is no stranger to the Blitzboks and made his 12th tournament appearance in Cape Town in December where he played his 52nd game in a Springbok Sevens shirt.

However, he hasn't played in Australia before and will make his debut at the Sydney venue.