Tiger helps US cause from a distance at Presidents Cup 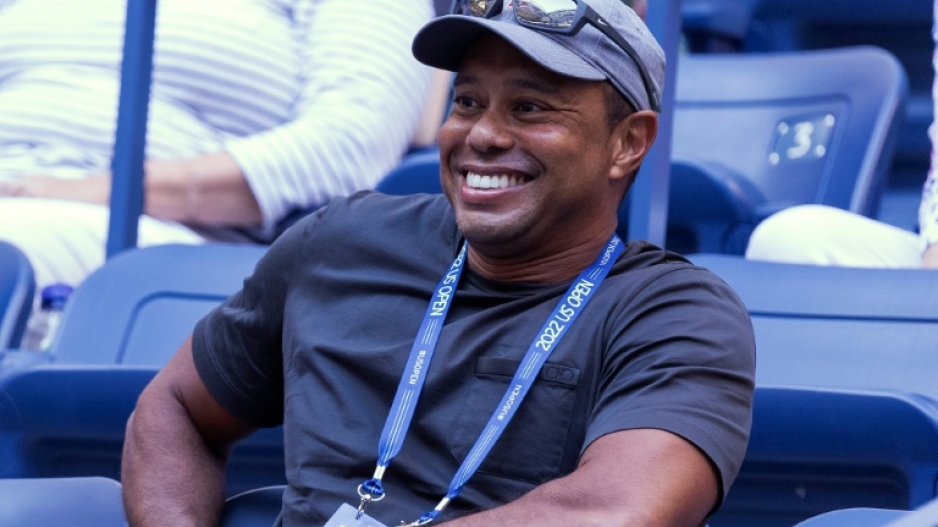 Tiger Woods, shown watching the US Open tennis tournament, is offering advice from afar to US Presidents Cup captain Davis Love as his recovery from severe leg injuries will not allow him to attend at Quail Hollow

LOS ANGELES - Tiger Woods, playing captain in a 2019 US victory, couldn't be an assistant at this week's Presidents Cup due to severe leg injuries suffered in a car crash last year.

But that doesn't mean the 15-time major champion isn't helping US captain Davis Love and the American staff against the Internationals at Quail Hollow.

Love said Woods remains a key advisor even though it's from a distance.

"We're including him, as usual," Love said. "He's having fun. He obviously misses it. I know he wishes he were here."

"We talked for a while," Love said. "I said, 'At least you're watching. You can call if you see anything.'"

Woods made his comeback following the injuries at the Masters in April, 14 months after the auto accident in Southern California. He completed 72 holes over hilly Augusta National to finish 47th.

Woods made the cut in May at the PGA Championship at Southern Hills but withdrew after struggling to a 79 in the third round. He also missed the cut in July at the British Open at St. Andrews.

Love could understand why Woods would not want to test himself over the hilly North Carolina layout this week.

"It's not easy," Love said. "We're banging around in a cart and walking up and down hills. I get it."

World number eight Will Zalatoris, who won his first PGA title last month at Memphis, is at Quail Hollow after being unable to compete for the Americans due to two herniated discs in his back that will sideline him for several months.