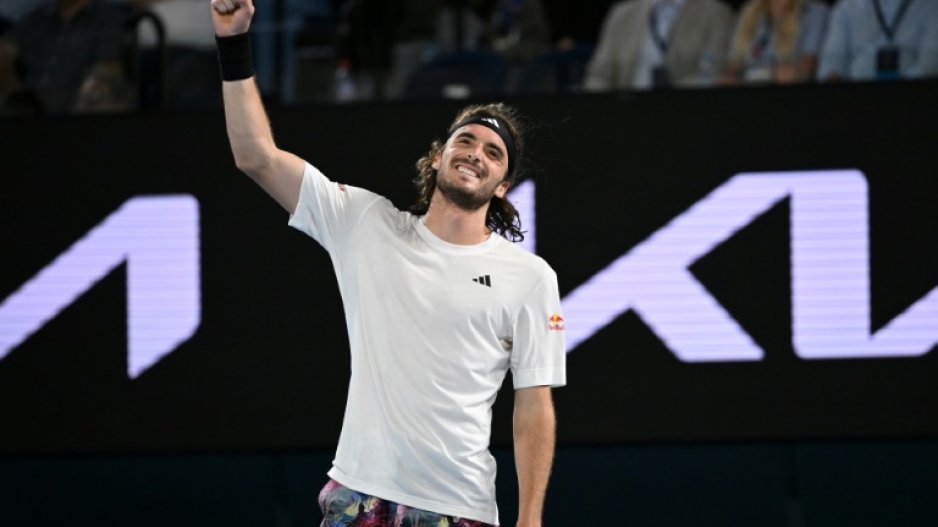 MELBOURNE - Stefanos Tsitsipas blasted into a fourth Australian Open semi-final on Tuesday and a showdown with Karen Khachanov as he zeroes in on a maiden Grand Slam title.

He will face the Russian 18th seed Khachanov for a place in his first Melbourne Park final, having crashed in the semis three times previously, including in the past two years.

"It felt different this time from any other match and the most important thing in the end is that I found a solution," said Tsitsipas, who will become world number one should he win the title.

Novak Djokovic can also achieve the feat if he does the same.

"It was a very difficult three-setter, one of the most difficult so far in the competition," added Tsitsipas, 24.

"I had to deal with his groundstrokes, which were coming over the net much heavier and deeper, so that was a task where I really had to put my heart out there and give it my best," he added.