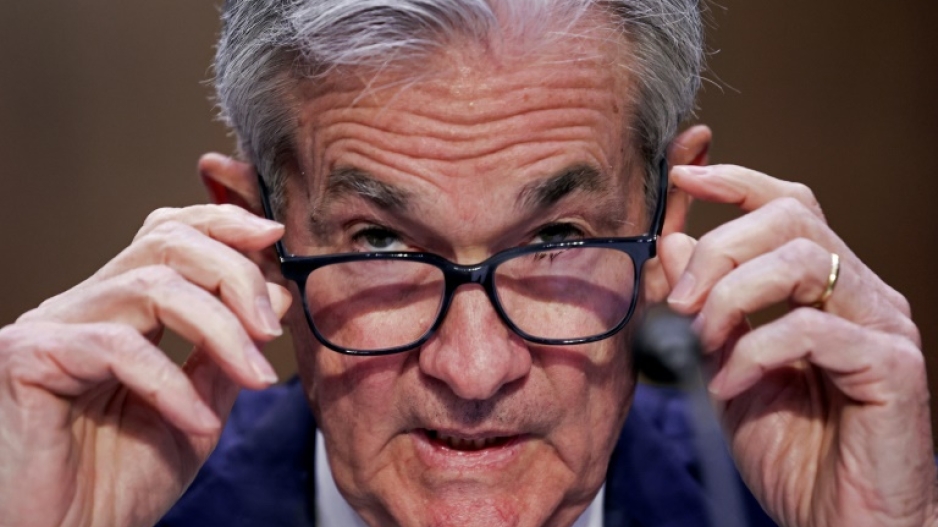 HONG KONG - Markets rose Wednesday on hopes that China will further ease its strict Covid containment measures following widespread protests, though gains were tempered by leaders' warnings of a crackdown on dissent.

Traders were also nervously awaiting a key policy speech by Federal Reserve chief Jerome Powell later in the day that could outline the bank's strategy for tackling inflation in light of a recent slowdown in price gains.

A spectacular rally in Hong Kong on Tuesday led gains across Asia as investors looked past weekend demonstrations in China after officials announced moves aimed at softening the zero-Covid strategy.

The government said it would step up a drive to vaccinate the elderly, while the National Health Commission appeared to blame local governments for instituting extreme measures such as tight lockdowns, one of the main reasons for the unrest.

However, in a sign that the leadership was determined to maintain its authority, the country's top security body called for a "crackdown" against "hostile forces".

The warning came after security services were sent out to prevent further demonstrations, the likes of which had not been seen in decades.

Data showing China's factory activity shrank further in November underscored the impact the zero-Covid approach has had on the country's economy.

"Still, the global investment community is keeping close tabs on China... Any antagonistic escalation risks a walk back of current positive momentum, especially with folks playing the trade-off thinking that a calming in protests might hasten a shift away from zero-Covid policies."

There were also gains in most other Asian markets, with Sydney, Seoul, Mumbai, Singapore, Bangkok, Wellington, Taipei and Jakarta in the green, though Tokyo dipped.

Focus is also on Fed boss Powell's speech later Wednesday on the labour market, with many expecting him to outline the bank's plans for future interest rate hikes.

After lifting borrowing costs 75 basis points for the past four meetings, officials are widely expected to take their foot off the gas when they gather next month following a recent batch of weak data, including a below-forecast inflation print for October.

But a string of policymakers has lined up in recent weeks to ram home their intention to keep lifting until they are satisfied inflation has been slayed, with warnings there will not likely be any cuts until 2024.

The sharp lift in rates this year has fanned bets that the world's top economy will tip into recession.

"The Fed has hiked enough -- and quickly enough -- to make recession a base-case scenario in our book," said Lauren Goodwin, at New York Life Investments.

"Volatility and risk premia are likely to remain elevated as long as the Fed is fighting inflation in a growth slowdown."

The remarks by Powell come just before the Friday release of US jobs data for November, which will provide the latest snapshot of the economy.