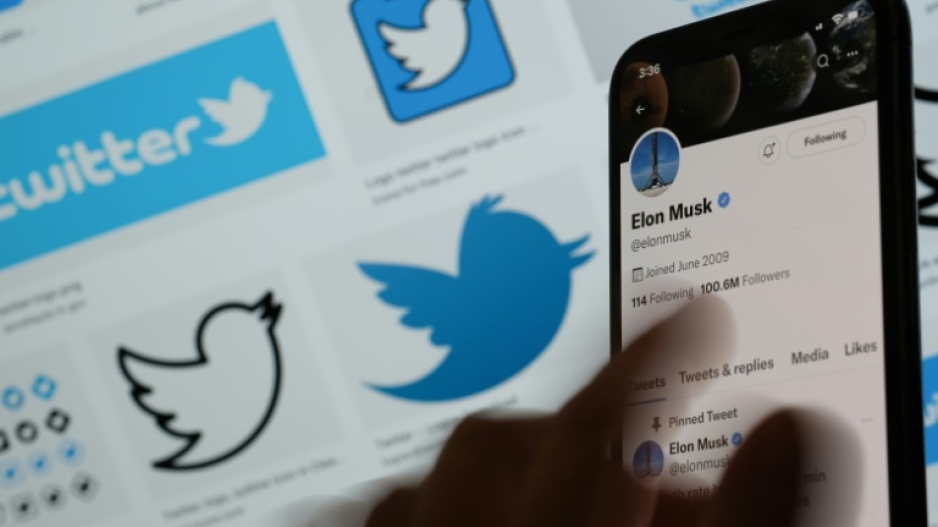 SAN FRANCISCO - Elon Musk said any previously suspended Twitter accounts would be allowed back on the platform after a landslide of users responding to an informal poll by the new owner voted in favour of the move.

The announcement comes as Musk faces pushback that his criteria for content moderation is subject to his personal whim, with reinstatements decided for certain accounts and not others.

"The people have spoken. Amnesty begins next week," Musk tweeted, responding to the poll.

"Vox Populi, Vox Dei," he added, repeating a Latin adage meaning "The voice of the people is the voice of God," that he has used when talking about other Twitter polls.

The people have spoken.

Of 3.16 million respondents to Musk's Wednesday poll question, 72.4 percent said Twitter should allow suspended accounts back on Twitter as long as they have not broken laws or engaged in "egregious spam," Musk posted.

It was the same type of "yes/no" informal poll of Twitter users that Musk devised to decide in favor of reinstating former president Donald Trump on the platform.

Polls on Twitter are open to all users and are unscientific and potentially targeted by fake accounts and bots.

Moreover, while Musk has 118 million followers, many of Twitter's 450 million monthly active users might never have seen the poll question.

A blanket amnesty for suspended accounts could potentially alarm government authorities that are keeping a close look at Musk's handling of hateful speech since he bought the influential platform for $44 billion.

It could also spook Apple and Google, tech titans that have the power to ban Twitter from their mobile app stores over content concerns.

Trump was banned from the platform early last year for his role in the January 6 attack on the US Capitol by a mob of his supporters seeking to overturn the results of the 2020 election.