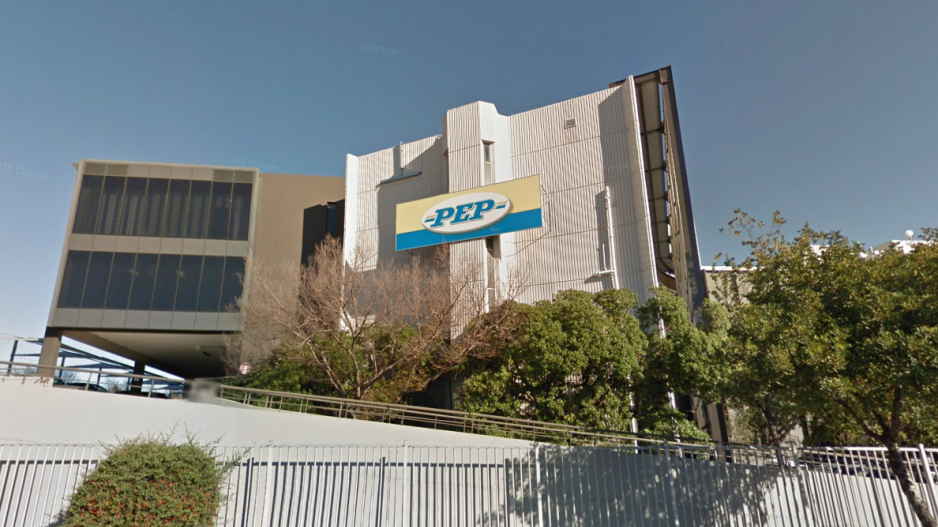 JOHANNESBURG - Pepkor -- the owner of Ackermans and Pep stores -- saw its full-year profit jump by more than 20 percent despite being hit by the recent floods.

However, the company has warned that power cuts are harming consumers and the retailer as it lost 313,000 trading hours.

READ: Pepkor flags a rise of 58% in profits

The retailer has more than 5,800 stores selling low-cost clothing.

It says it will push its drive into the boom of phones being used for payment and banking services.