Transnet turning up the heat on copper thieves 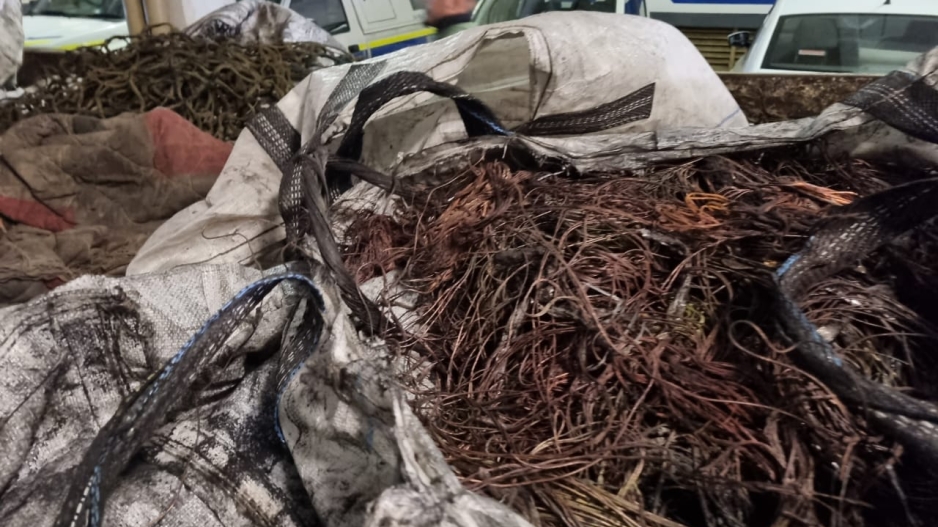 JOHANNESBURG - Transnet Freight Rail is turning up the heat on copper thieves.

Sasolburg police, alongside its K9 Dog Unit, have arrested six suspects on the N1.

They were found in possession of stolen copper cables valued at roughly R750,00.

The theft occurred in Bethulie in the Eastern Cape.

This is the 30th in a string of arrests for stolen Transnet copper cables within the last two weeks.

The collective value of cables recovered is estimated at R3.4-million.

The Asset Forfeiture Unit has seized the vehicles and equipment used by the suspects.