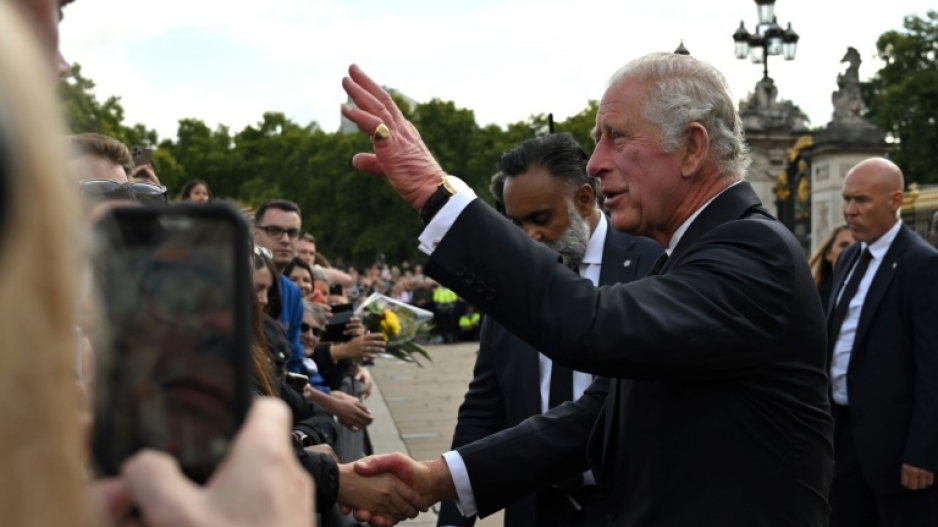 Charles faced the longest wait for the throne in British history

LONDON - Trained from childhood to be king, Charles III has endured the longest wait for the throne in British history -- and has the toughest of acts to follow.

His mother, Queen Elizabeth II, was crowned in 1953 with huge fanfare and national excitement aged just 25, and in the ensuing years earned the love and respect of millions worldwide.

But after 73 years as her understudy, Charles's reign risks paling in comparison.

"It will be very difficult for him in terms of following the queen," said Robert Hazell, founder of the Constitution Unit at University College London.

"The monarchy is likely to go through, I think, some testing times," he told AFP.

For decades, Charles was defined by his marriage in 1981 to Diana, the mother of their two sons William and Harry. The union began as a fairy tale before collapsing very publicly, with both sides admitting infidelity. 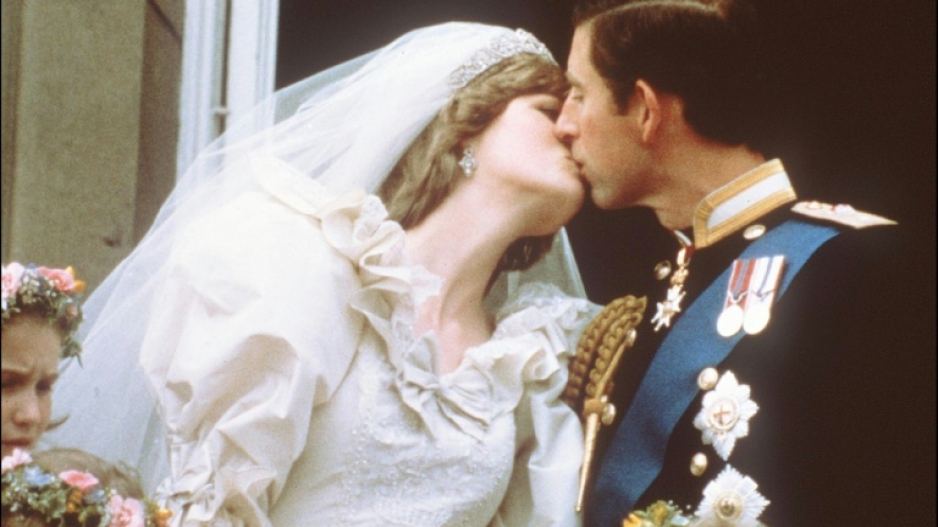 After her death in a car crash in Paris in 1997, there was an outpouring of public grief and anger -- much of it directed at Charles.

But there has been a gradual acceptance of his relationship with his long-term lover Camilla Parker Bowles, whom he married in 2005.

Charles has also been known for his outspoken comments on topics from farming to modernist architecture, and often faced mockery and accusations of meddling, even if his environmental concerns have now become mainstream.

Huge crowds turned up at Buckingham Palace Friday to see Charles arrive, although military veteran Michael Hull, 82, complained: "I don't like a ruler that talks to trees."

As king, Charles will have to change to be "scrupulously neutral", said Hazell.

The new king has made clear he will have to stop his public campaigning, telling the BBC in 2018: "I'm not that stupid."

But neutrality could prove difficult in Scotland, where nationalists are pushing for another referendum on independence to break up the United Kingdom, while saying they would keep the monarchy. 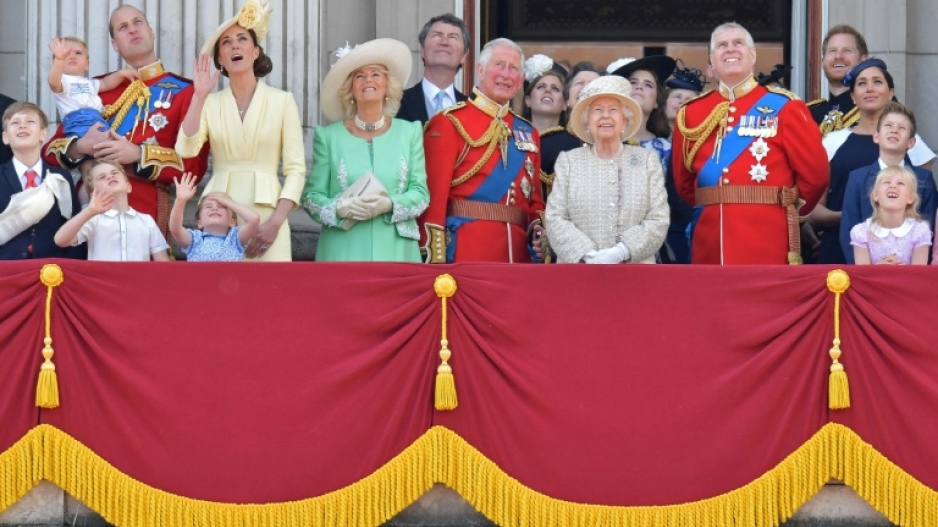 The prospect of Charles as king has divided British public opinion almost equally, according to polling

"I think that will carry him in very good stead when he becomes king."

In 2022, just under a third of respondents said he would not make a good king, while almost exactly the same proportion said he would.

By contrast, over 80 percent say the queen has done a fairly good or very good job.

Support for a republic has stood at a meagre 15 percent in the past two years.

But the pressure group Republic began a billboard campaign in mid-2021 calling for the abolition of the monarchy.

Chief executive Graham Smith predicted Charles's accession would be "a major turning point", with Barbados already ditching the UK monarchy in November 2021 and Australia now under a pro-republic government.

"He's not protected by the almost impenetrable shield of deference that surrounds the queen," Smith said.

One recurrent call heard from some of the public is for Charles to abdicate in favour of his 40-year-old son William. 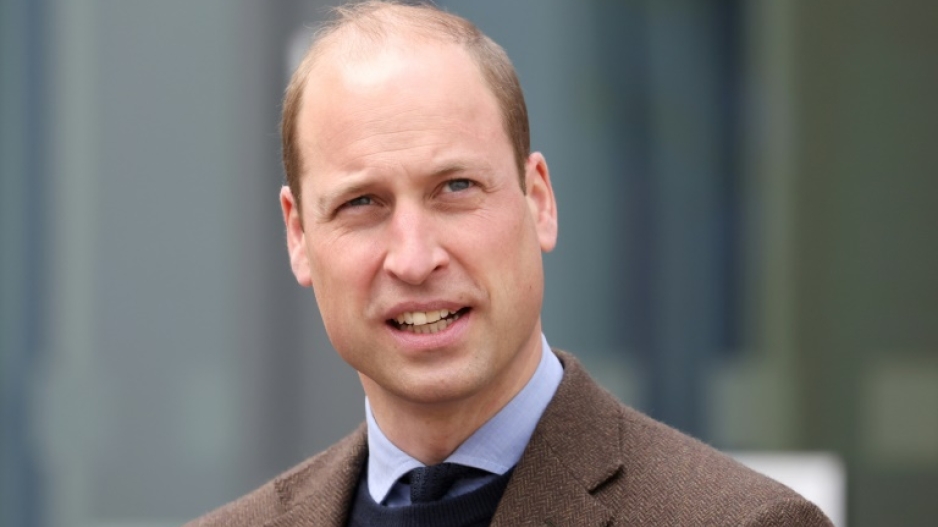 Hazell said while Elizabeth II would never have abandoned her pledge of lifetime service, Charles could "conceivably" do so.

There is precedent in Europe: Belgium's king Albert stood down in 2013, at 79, in favour of his son, as did Juan Carlos I of Spain, the following year.

With public scrutiny of royal finances increasing, Charles reportedly wants to reduce the number of royals on official duties -- now around a dozen.

Limiting royal roles is not primarily about saving money, but reducing the risk that "one of them will go off the rails", Hazell said. 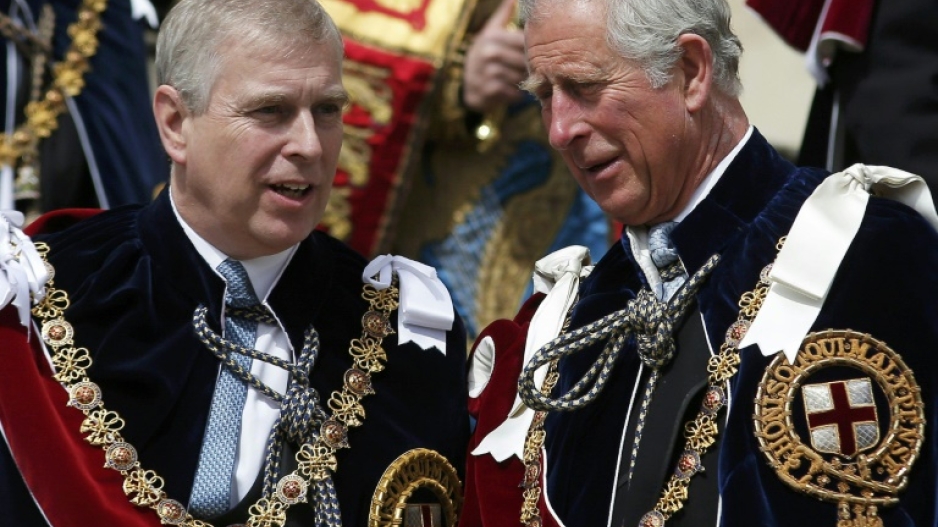 Charles is reported to want to slim down the monarchy, with increased scrutiny on royal finances

Prince Harry has already moved to California with his American wife Meghan. Charles's brother Prince Andrew stepped down because of a furore over his friendship with the convicted sex offender Jeffrey Epstein.

The mixed-race Meghan complained in a sensational Oprah Winfrey interview that the couple's son Archie had not received the title "prince".

She linked this to the slimming down, but also said that one royal had made a racist remark before Archie's birth. 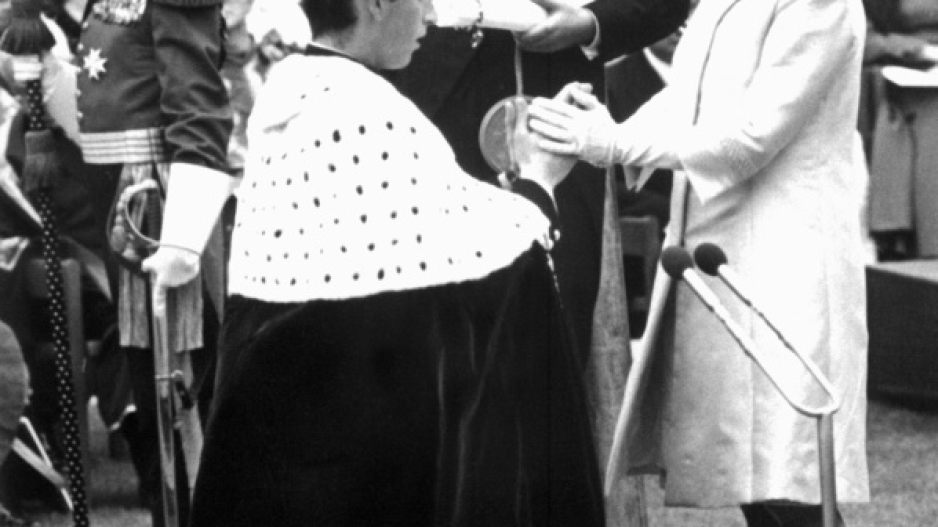 Prince Charles was made Prince of Wales in 1958

Charles does now have the monarch's ability to confer titles, including whether to make William the prince of Wales -- the title he held since 1958.

The Sun tabloid reported that Charles does not plan to make his youngest brother Edward the duke of Edinburgh, even though it was his late father's wish.

But in one of her last decisive acts over the succession, the queen settled the issue about what Charles's wife Camilla would be called, giving her blessing for "queen consort".