American men 'push each other' to tennis resurgence in Australia 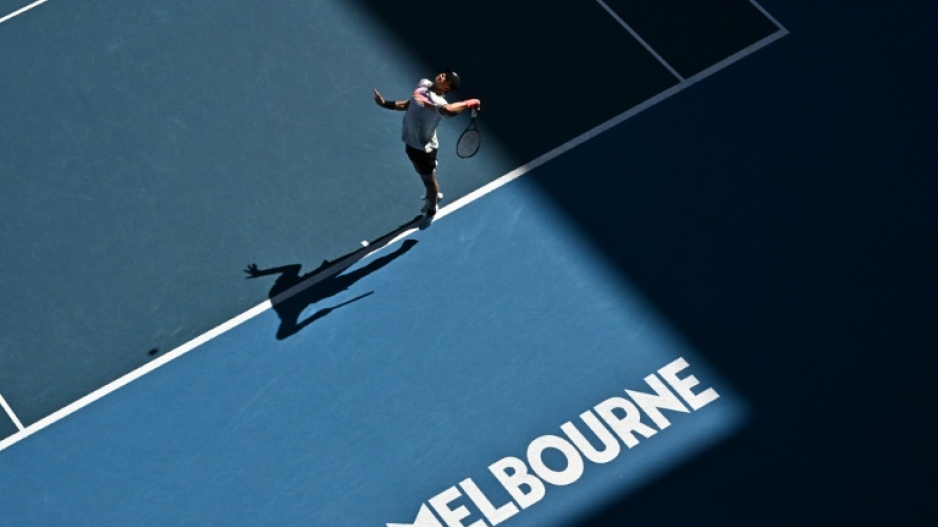 MELBOURNE - American men's tennis is witnessing a resurgence with an unlikely trio reaching the Australian Open quarterfinals, and they are thriving off each other's success.

Ahead of the Grand Slam, world number nine Taylor Fritz and 17th-ranked Frances Tiafoe were the names on everyone's lips after they led the United States to glory in the inaugural mixed teams United Cup.

But it has been lesser-known players Ben Shelton, JJ Wolf, Sebastian Korda and Tommy Paul who have grabbed the spotlight in a sign of renewed strength and depth in the men's game.

Two of them, former college standouts Shelton and Wolf, surged into the last 16 on their tournament debut, while Korda and the more experienced Paul have enjoyed their best Grand Slam ever.

While tennis is an individual sport, Paul said there had been an element of group mentality in Melbourne, with each of them feeding off the other.

"Absolutely. I think we see people that we've played our whole lives, kind of felt like we've been around the same level as them our whole lives, and we see them doing big things in big tournaments," said the 25-year-old. "We're like, 'OK, I can do that.'

"It's a good group coming up."

You need to go back 23 years for the feat at Melbourne Park, when Agassi, Pete Sampras and Chris Woodruff made the grade.

Incredibly, no American man has won a Grand Slam since Andy Roddick in 2003 after the golden era of Agassi and Sampras, as Roger Federer, Rafael Nadal, Novak Djokovic and Andy Murray dominated.

But with nine Americans now in the top 50, and Shelton and Wolf surging up the rankings, optimism is high that the glory years could be revisited.

Most of them, who also include Jenson Brooksby, Reilly Opelka and Paris-born Maxime Cressy, are 25 or under and just starting their careers.

"I think with how many great athletes coming out of States, it was just a matter of time," said Wolf, whose penetrating forehand took him into the last 16, where he was beaten by Shelton, a 20-year-old on his first trip outside the United States.

"The level of tennis worldwide is so high I think it's kind of hard for anyone to make that next jump, but I think we all have a good chance at it now.

"Having a lot of Americans seeded and a lot of rivalries like that I think will be really good to push each other... It's good to feel like we've kind of got a team out here."

John Isner, one of the older cohorts inside the top 50, said last year it would not need an American to win a Grand Slam to be able to say that men's tennis in his country was back.

"The bar has been set pretty low since 2003, probably," he said. "I think getting two guys in the top 10 would be a good starting point, then you go from there."

Paul defeated Shelton in the quarterfinals on Wednesday to become the first American man into the last four of the Australian Open since 2009.