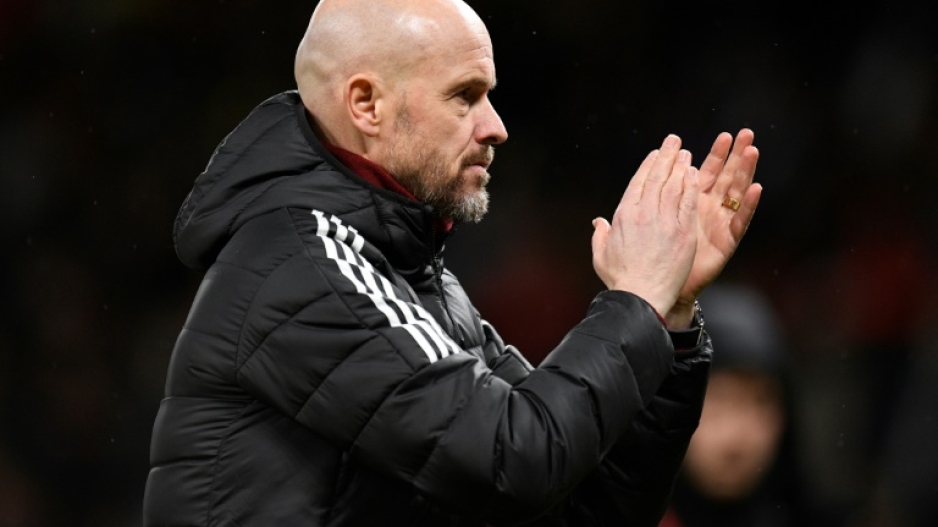 LONDON - Erik ten Hag has pledged to do everything in his power to end Manchester United's worst trophy drought in 40 years ahead of their League Cup semi-final against Nottingham Forest on Wednesday.

United have not won any silverware since the League Cup and Europa League in 2017, when Jose Mourinho was in charge at Old Trafford.

The English giants have reached at least the semi-final stage of various competitions on six occasions since then, losing the 2018 FA Cup final and 2021 Europa League final.

"It's the best feeling you can have winning a trophy," said the Dutch manager, who won the Eredivisie with Ajax last season.

"I had the luck in my career to win some trophies and it's magnificent, especially for the fans. It's so great and I think the fans here have some experience, especially the older ones.

"But now it is a period Manchester United didn't win trophies and it is too long ago. We are aware of that fact and we have to do everything to bring a trophy in."

United are looking to get back to winning ways in the first leg of the tie at Forest's City Ground after two frustrating Premier League trips to London.

"We left it behind," Ten Hag said of the Emirates Stadium loss that led him to criticise some aspects of his side's defending.

The United coach said defence was not an area of concern in general, pointing to the number of clean sheets his team had kept in recent weeks.

But he added: "When you concede three goals in a top game, then it's really difficult to win a game. That's what happens so that is one of the conclusions.

"It can't happen. We set that conclusion, we talked about, we showed them, we have to learn and to take this lesson."