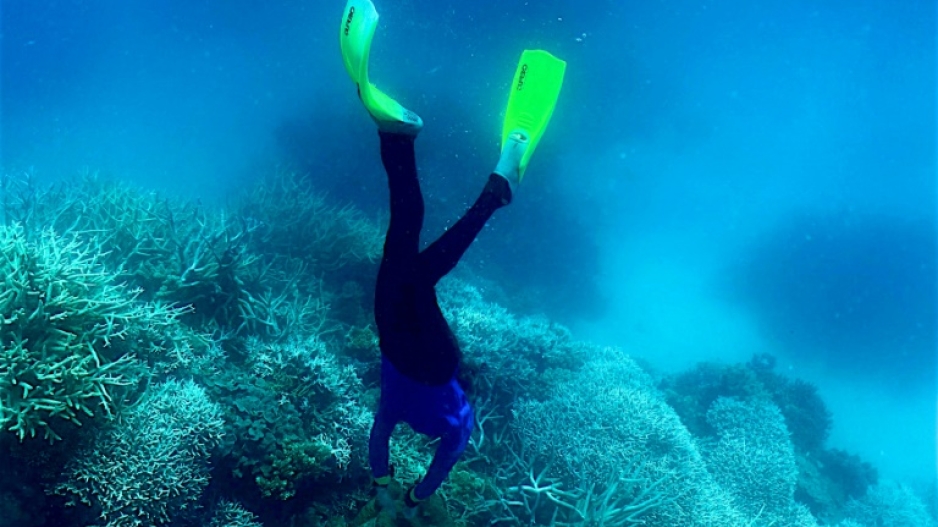 Australia reported in May that 91 percent of the reef's coral had been damaged by bleaching after a prolonged summer heatwave. AFP/Glenn Nicholls

SYDNEY - Australia's Great Barrier Reef should be added to a list of "in danger" World Heritage sites, according to UN experts who have warned the fading wonder has been "significantly impacted" by climate change.

A UNESCO-tasked report said that warming seas and agricultural pollution had put the reef at risk and that its resilience had been "substantially compromised".

The Great Barrier Reef is one of Australia's premier tourist drawcards, and putting it on the in-danger list could substantially tarnish its international allure.

After intense lobbying, Australia's previous conservative government managed to keep the reef off the list in the summer of 2021.

Australia's Environment Minister Tanya Plibersek conceded the reef was under threat but said putting it on UNESCO's "World Heritage in Danger" list would be a step too far.

"We'll clearly make the point to UNESCO that there is no need to single the Great Barrier Reef out in this way," she told reporters. 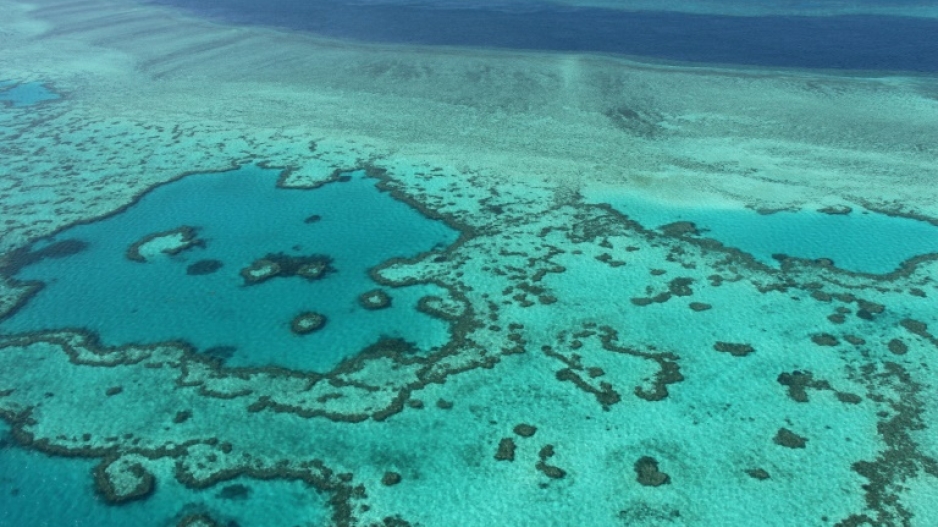 World Wildlife Fund spokesman Richard Leck said the UNESCO recommendations should be accepted by the government.

"These UNESCO recommendations are a reminder it is our choice to give the world's most iconic reef the best chance of survival."

The latest report, from experts at the International Union for Conservation of Nature and UNESCO, acknowledged Australia's commitment to protecting the reef.

But it found that despite the "unparalleled science and management efforts", the reef still faced "considerable pressures" linked to climate change and pollution from agricultural runoff.

Australia reported in May that 91 percent of the reef's coral had been damaged by bleaching after a prolonged summer heatwave.

It was the first time on record the reef had suffered bleaching during a La Nina weather cycle, when cooler ocean temperatures would normally be expected.