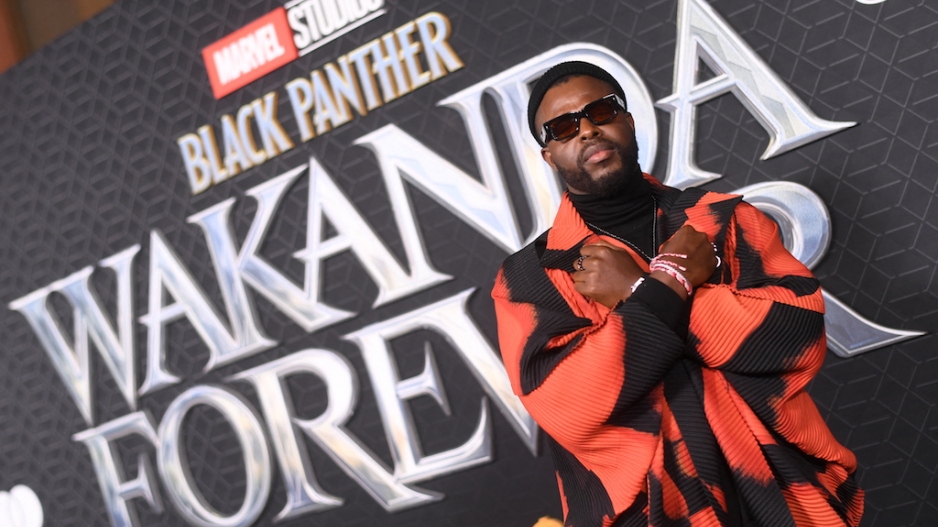 But the dropoff was sharp after that popular superhero tale, despite the holiday weekend. Overall, the weekend's top dozen films had 12 percent less in ticket sales than the top 12 of a year earlier.

In second place was Disney's computer-animated sci-fi movie "Strange World," at $11.9-million for three days and $18.6-million for five days. Variety.com called that a "catastrophic" result for a film with a $180-million budget.

And in third was another new release, Sony's "Devotion," which took in $6-million for three days ($9-million for five). David A. Gross of Franchise Entertainment Research called that "a weak opening for a war action movie." The story about the friendship of two US fighter pilots during the Korean War had a $90-million budget.

Fourth place went to Searchlight's horror-comedy "The Menu," at $5.2-million ($7.3-million). Ralph Fiennes plays a celebrity chef with some dark surprises on the menu.

And in fifth was superhero film "Black Adam" from Warner Bros., which took in $3.4-million ($4.7-million). Dwayne Johnson stars.

Netflix has not released numbers for another much-anticipated film, "Glass Onion: A Knives Out Mystery," but Gross said the sequel to 2019's "Knives Out" took in an estimated $9-million in limited release over just three days -- "a terrific result."